The Best Ways to Nog

The Best Ways to Nog

If you’re like us, the holidays aren’t complete without eggnog. But what makes the very best egg nog? Every family seems to have their own recipes.

Because I have the greatest job in the world, I did a little taste test with the liquors I have at home. I know we’re a whiskey blog, but whiskey isn’t always the answer.

Just kidding, it is.

The best eggnog I personally have ever had was made with Jameson and coffee liqueur, and I will swear by this until proven otherwise. However, I’ve had decent eggnogs made with rum (the traditional way, or even brandy.
I found that brandy made an eggnog that was perfectly palatable and sweet. For my taste testers, the brandy eggnog found favor among those who don’t like to normally drink eggnog because it was, well, so different.

For rum, I think I went the wrong direction. I tried both a spiced and a white rum. The spiced was powerful, and I think that it outshone the other flavors that we added (which we’ll get to in our next step). The white rum was a little better, but it didn’t have the je-ne-sais-quoi I was looking for. 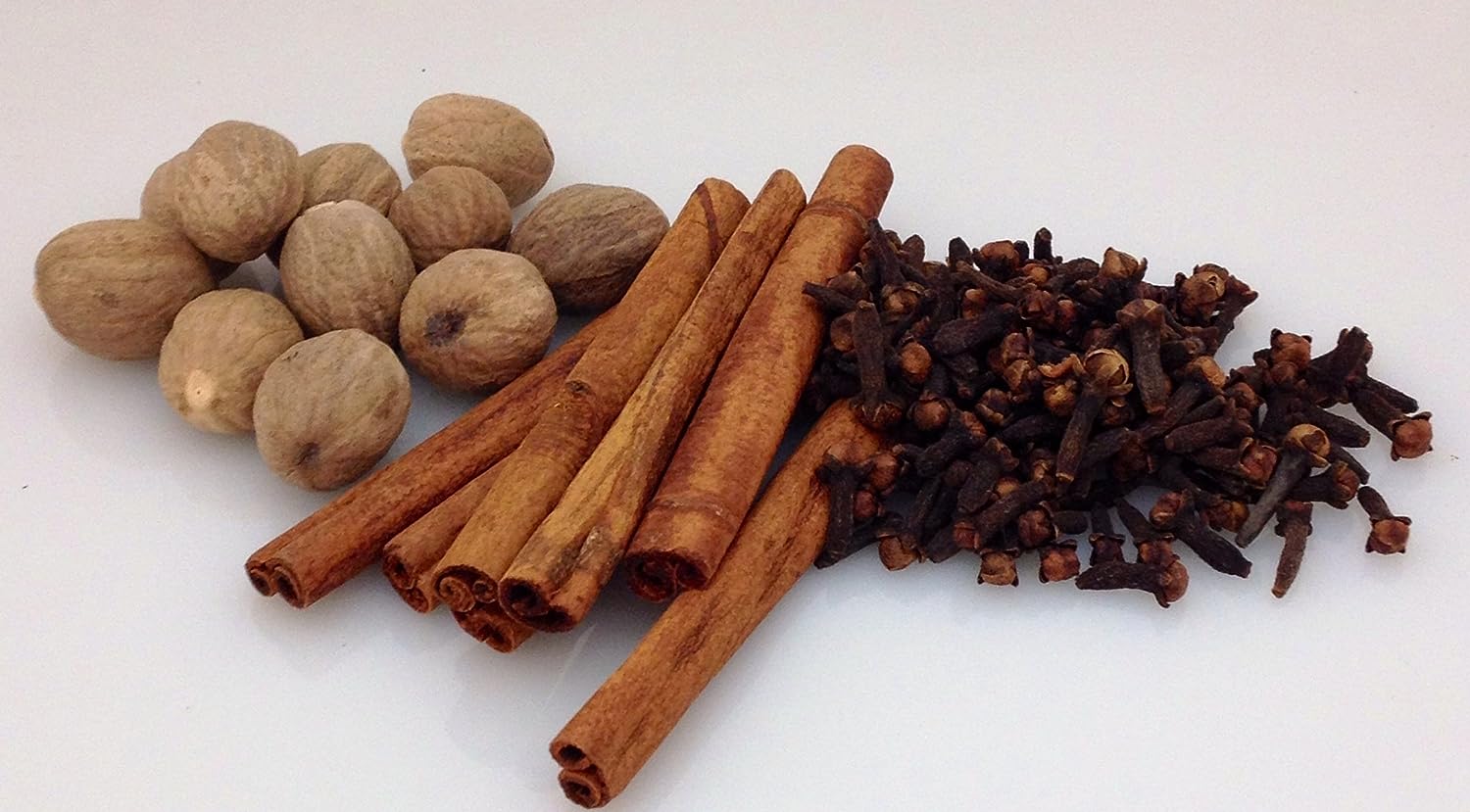 Some recipes say to use cloves. Some say nutmeg, or cinnamon. Some say all of the above. All I know is that you gotta have vanilla. The rest are negotiable and dependent on your tastes. Personally, if I’m not using a spiced rum, I like all of the above, but I am a spicy kind of girl. Also, I prefer using cinnamon sticks and whole cloves to the powdered spices. I think that gives everything a more well-rounded flavor and you don’t end up with dregs that are nothing but spice. I get my whole spices from my local brewery store but some grocery stores will have them. If you can’t find them in the spice aisle, look in the Hispanic foods aisle instead. Seriously.

If you’ve never made eggnog before– yes. You do need to involve raw eggs. Well, you don’t need to. You can cook the eggs, but personally, I prefer the Jaime Oliver style of putting everything in my mixer and letting it form peaks, sort of like I’m making meringue. I think the quality is much better, personally.

If that squicks you out too much, cook it. Or, use a store-bought mix since those are food safe. Just remember, if you do use the raw eggs, that stuff does not keep long at all, so make sure you drink it up right away.

Are you chill with these? Let us know on our Facebook page or in the comments below!